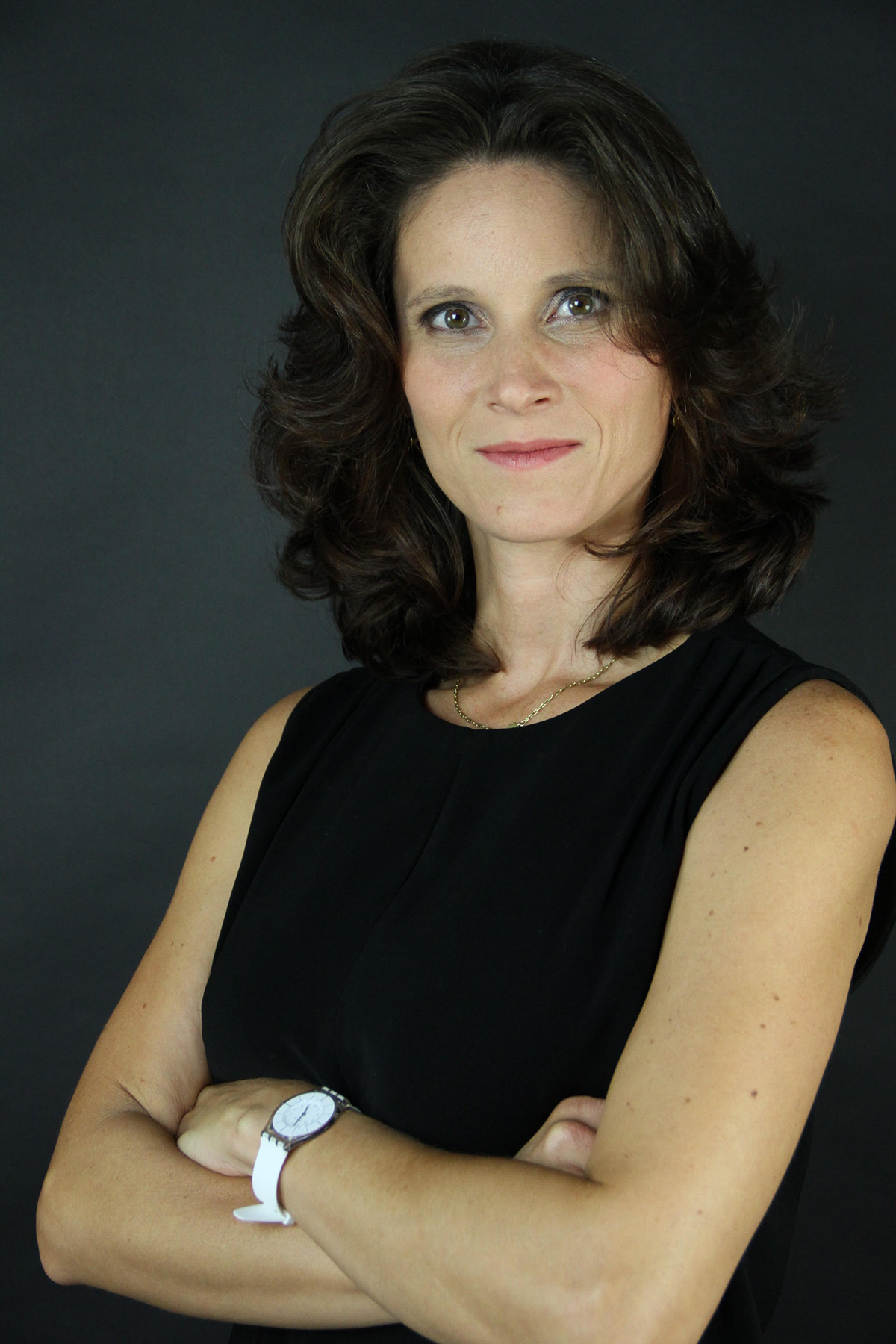 She has been part of the Milan Bar Association since January 9, 2003 and is enrolled in the register of lawyers authorized to advocate before the Supreme Court of Cassation since May 25, 2015.

Fluent in English (CAE University of Cambridge, 1997; Legal English Course, 2001), has a basic knowledge of French, both written and spoken.

After the law degree she has been practicing at some leading law firms based in Milan, gaining significant experience in the field of civil litigation, specifically in the area of commercial distribution law, international law and family law.

After a constructive work experience in a legal firm based in London, St. James's (Piccadilly), she returned to Italy and in 2006 she founded, together with her husband Nicola Battistini, Levi - Battistini Law Firm.

In the last 10 years she has been cooperating with AIGES (Italian Agency for Divorced Parents), being the reference lawyer for the Milan area. 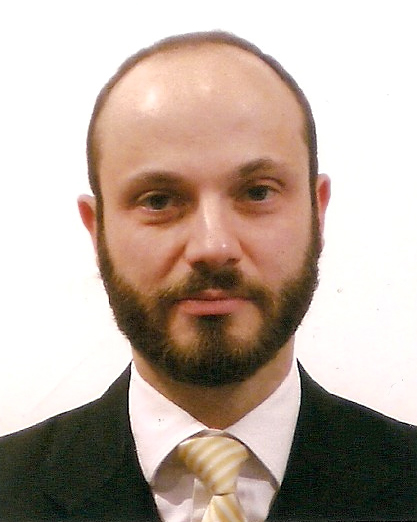 He has been part of the Milan Bar Association since October 9, 2003 and is enrolled in the register of lawyers authorized to advocate before the Supreme Court of Cassation since November 20, 2015

In the academic year 2003-2004 he was admitted to the PhD Course in Company Law at the University of Studies of Brescia, XIX Edition.

Board Member of many private Associations

In 2006 he founded STUDIO LEVI - BATTISTINI together with Simona Levi.

In 2003 he was a founding partner of Studio MACCABRUNI AND PARTNERS lawyers and accountant.

Within the framework of his professional activity he has always dealt with themes relating to Civil Law in general, with particular reference to Company Law, Banking Law, Bankruptcy Law, Insurance Law, assisting clients both the non judicial phases and in the litigation phases.

In the academic year 2005/2006 he was Contract Professor of the Commercial Law Course at the Specialization School for Legal Profession of the University of Studies of Milan, Faculty of Law.

Co-author in the year 2000 of the text “Practical Handbook of Commercial Law” (other authors are F.F. Maccabruni and L. Azzariti). 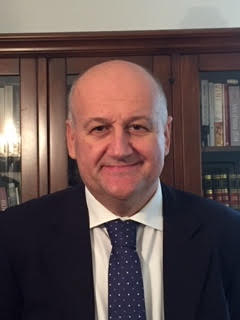 He graduated in Economics and Business, Professional Specialism, at the Alma Mater Studiorum - University of Bologna, on the 28th of February 1997, with final grades of 99/110.

He has been a member of the Italian Bar of the National Chartered Accountants and Tax Experts’ Society since 2005.

Starting from 1999 to 2019 he has collaborated with primary Big4 Tax Firms advising multinational Groups and medium-sized companies with international operations.

With respect to the consultancy practice, his areas of expertise cover the assistance on international tax issues, with focus to cross-border tax aspects related to internationalisation and the global mobility of employees (Expatriates).

He also has a long-term experience in Individual Tax Compliance and Tax Litigation of seconded employees and High Net Worth Individuals, also including the tax implications arising from the financial and real estate investments held outside Italy.

He is author of many publications on tax matters.